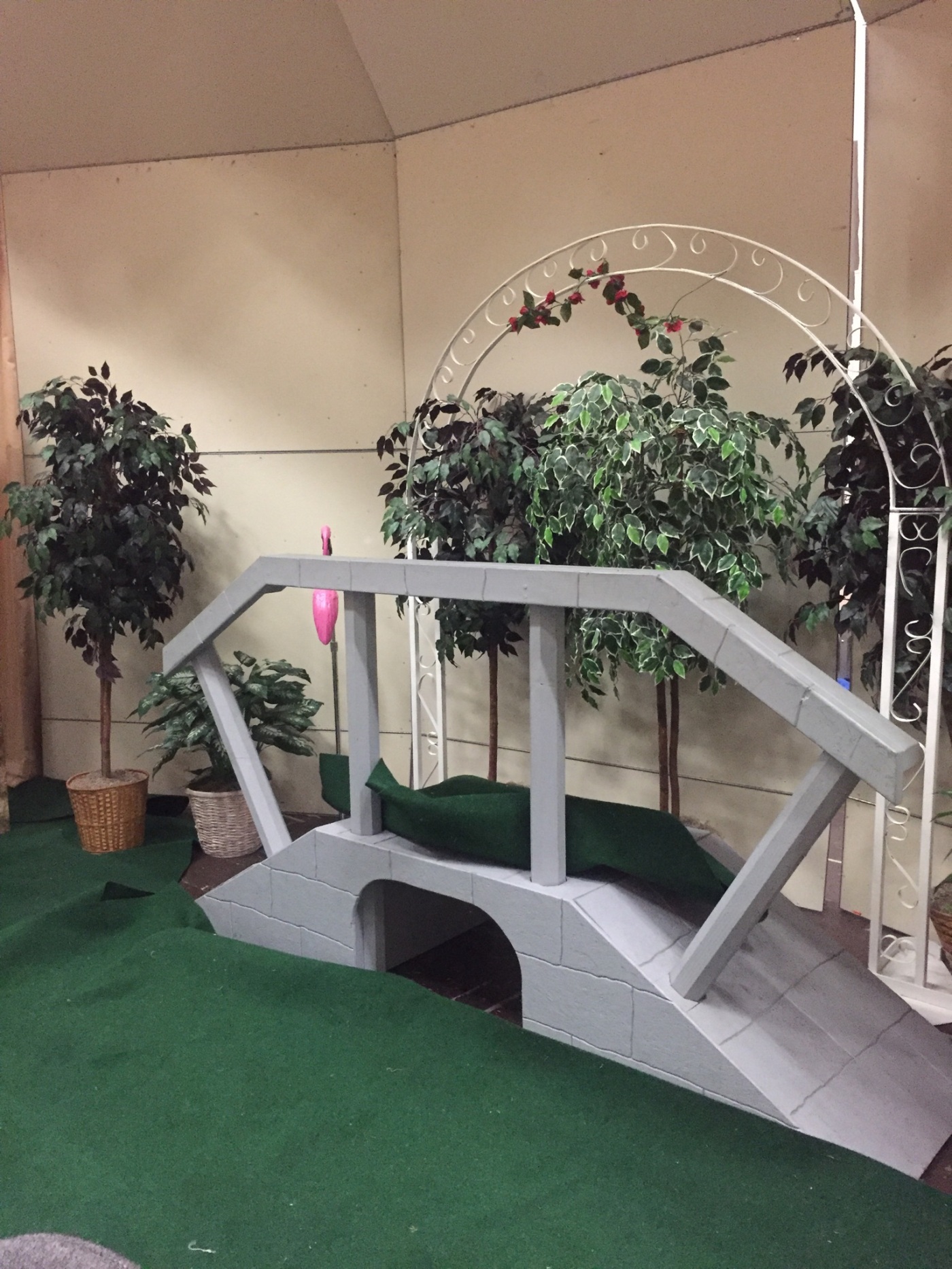 Mr. Lupe Escobedo the Spanish teacher at Umatilla High School had his students study plays in Spanish. The students say it was fun and exciting. Some classes even had groups in the UHS commons practicing for their play.

There were many types of plays. There was one about three guys who are best friends who like to drink and have a good time. Another one had a girl who wants to run for an election and she tells two of her friends to say something nice about her and to say that she has never lied but she has been lying the whole time to them. She didn’t end up winning because they didn’t want to lie to the judge so in the end she didn’t win and she learned her lesson about lying and she said that she wouldn’t do it ever again.

Sophomore Luis Castro said that his favorite part of the plays was the Salomon Sincero was both girls in the plays. Salomon said that his favorite part was when Adrian Coria asked for a beer. They all said that the plays were fun and that they enjoyed doing them. Mr. Escobedo said that he liked doing these because he gets a good laugh out of it and he thinks that they’re fun. The class found them pretty fun everyone seemed to have a good laugh and they seemed like it was a cool thing to do.

The plays were at the UHS commons in the cafeteria. It wasn’t something where it would be where everyone like parents can come it was something private that only the class itself and and the teacher can see it. “The plays are not going to be open it’s going to be private” Escobedo said.  The plays were last week and everyone was talking about what play they did or who was who in the plays. In general the plays were really fun and exciting.