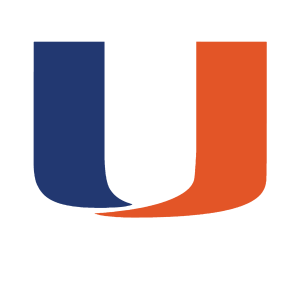 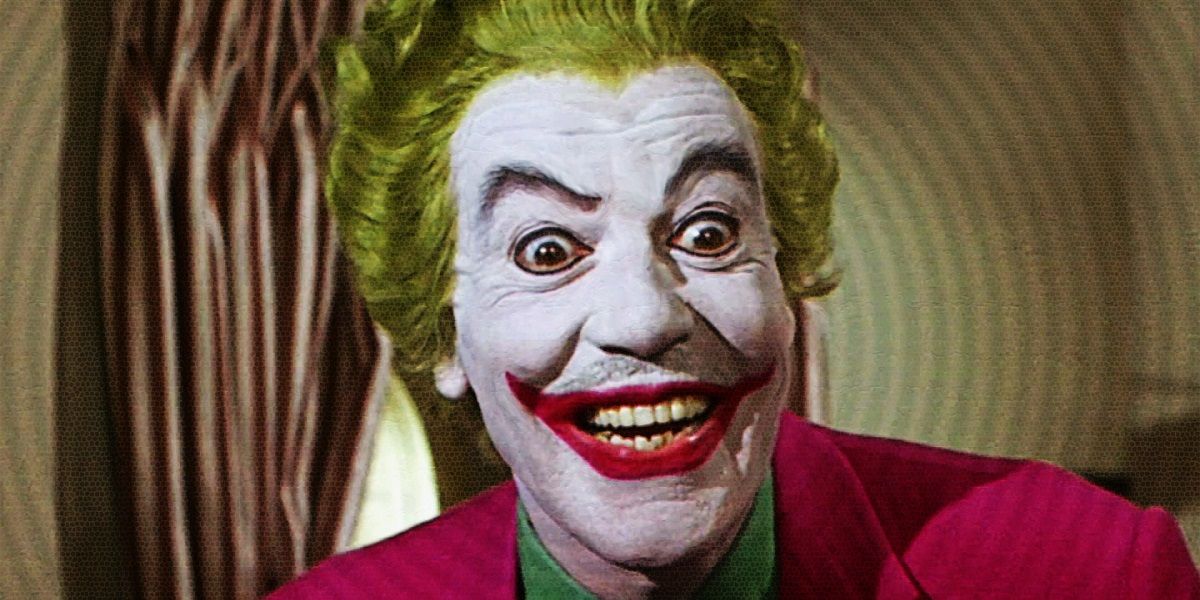 By Elizabeth Loera and Alizay Rodriguez

Halloween is here and children are growing more and more eager for sugary treats.

Parents and siblings of those young children who are going to be trick or treating need to be aware of a new criminal lurking America’s streets: the CLOWN.

Clowns used to be the ideal costume to wear during Halloween and now it’s literally off limits at some retailers. A horrendous scary clown epidemic has been sweeping swaths of the nation. If you do happen to encounter one of these clowns you should tell them to stop clowning around. If you feel threatened, call 911.

The most common charge a more than mischievous clown could face is disorderly conduct for disturbing the peace.

“Disorderly conduct in the second degree, in which a person commits crime of disorderly conduct, public inconvenience, annoyance, alarm, or recklessly creating a risk thereof the person engaging in fighting, tumultuous or threatening behavior,” Lieutenant Keith Kennedy of the Umatilla Police Department said.

“People are starting the clown epidemic to seem cool, found it as a joke and they started doing it from there,” Umatilla High School sophomore Loreli Ortiz said. “Whenever I hear the word clown I think of candy, cotton candy and clown equals happiness. When I hear the words killer clown then the two words dangerous killers pop in my head.”

The Umatilla Police Department has had their staff meetings to gear up for potential incidents in their small town on the banks of the Columbia River. “It’s become a pandemic, it’s a little more work for Law Enforcement. For a simple fact there are many factors to it, citizens are getting scared, those kind of offences in Oregon are crimes,” Officer Kennedy said.

It was something that jumped onto law enforcement agendas in Umatilla County in part because of documented “clown incidents” that the Hermiston Police had to respond to at the start of October.

“The clown outbreak was something that was considered a valid thing, but went everywhere on social media,” said UHS Counselor Dee Lorence.

That doesn’t mean that Mrs. Lorence is taking a clown lightly if she happens upon one. “I’m not going to walk up to him, and give him a hug or ask him for a balloon animal. I will not freak out, report it and just not freak out” she explained.

UHS Freshman ASB Vice President, Yarectzy Carrillo has her own hypothesis on how this all started. “Scary clown movies started it,” Carrillo said. “The fact Halloween is coming, and the little kid who messed up everyone’s mind.”

Growing up as a child was fun and games with clowns on your birthday, but now the tables have turned, children aren’t looking up to clowns of any sort no more. With all the information that has been posted about killer clowns, it all adds up to the conclusion that this is all a hoax of some sort.

“Last time I saw a clown was when I was 7 years old, so I haven’t seen a clown in a long time,” stated Carrillo. “Some clowns are running out of business, because how people are scared of them now.”

The outbreak of scary clowns might even be straining the workforce of people who just want to make jokes with a lot of makeup on their face.

Ortiz expressed her, let’s just say, anti-clown position. “I think the clown epidemic is bad, because now we’re all scared. If I ever see a clown I’d most likely run away, rather than punching them like most say,” Ortiz said.

If anyone backtracks to the first killer clown sightings, it’d be in the ‘70’s with a serial killer nicknamed Pogo the Clown. John Wayne Gacy killed at least 33 men and teenage boys in Cook County, Illinois. He dressed as Pogo the Clown for charity events he would volunteer at. He faced execution in 1994.

Decades later the scary clown is back, in a more frightening way.

We’ve heard about the clown sightings across our nation spreading like germs, and now locally. This is terrible news, because Halloween is here, meaning that these fools dressing up as clowns will more than likely creep up on unattended children on All Hallows Eve.

This fall in South Carolina, there have been multiple sightings of clowns trying to lure children and even women into the woods. Residents of Greenville county, and even Bakersfield California have seen clowns carrying weapons, lurking in their area hoping to give the next scare to their unexpected victims. The hysteria has also popped up in European countries.

The clown hysteria has gripped the nation, making gullible Americans believe that the clown craze is real, but it is more often than not a hoax. Youngsters search for adrenaline, and find it frightening people, so Umatilla county has to be on alert Halloween.

Mrs. Lorence stated “I am concerned about killer clowns on Halloween night. I heard that Target is pulling clown masks and won’t be selling any halloween costumes” to prevent dazed citizens from purchasing them.

Most people say they’ll sucker punch a clown if they do happen to see one. “If a clown was running at me then I’d freak out, and punch him in the face,” Carrillo said.

UHS sophomore Zaquary Funderburk simply thinks of clowns as “Someone crazy” and “Idiotic people, I don’t know to be perfectly honest with you,” he said.

Some clowns seem to be idols for Americans. For instance, Ronald McDonald is iconic for most, although some kids ponder him as creepy and not funny.

“First thing that popped up in my head as a child was that he was going to kidnap me, I always thought he put human meat in his McChickens,” Ortiz claimed. She believes clowns are “dangerous killers” and that she sure won’t be dressing up as one on Halloween night. “Heck to the no, I’m going to be a ballerina… just kidding I’m going to stay home selling candy” she said.

On the other hand, Funderburk had a more practical take on the famous fast food clown, “Ronald McDonald has done nothing wrong with me, but given me food.”

Halloween is the most scariest holiday of the year, but it can also be adventurous and sugary with all the treats and candy spreading free. Question is, will clowns be hunting children this year, will the clown purge become a reality?

When asked what is the best way to stay safe during times like this, Kennedy replied “Groups, be in groups and that goes for almost any time of the year.”